In 2022, Bike Walk Tennessee was proud to host the summit in Franklin, Tennessee! On Thursday, October 20, Bike Walk Franklin led a bike ride through downtown Franklin, followed by an opening reception and networking social at a local restaurant. Friday, October 21 began with a welcome from the Bike Walk Tennessee Board and the City of Franklin City Administrator, as well as a plenary from the Tennessee Department of Transportation. The rest of the day featured informative and exciting breakout sessions from individuals across the state covering a wide variety of topics related to biking and walking. Bill Schultheiss, Toole Design Group Director of Design and Engineering, delivered the Keynote Address where he reflected on his 25 year career in the realm of active transportation. The Summit closed with a plenary from the Tennessee Department of Health. 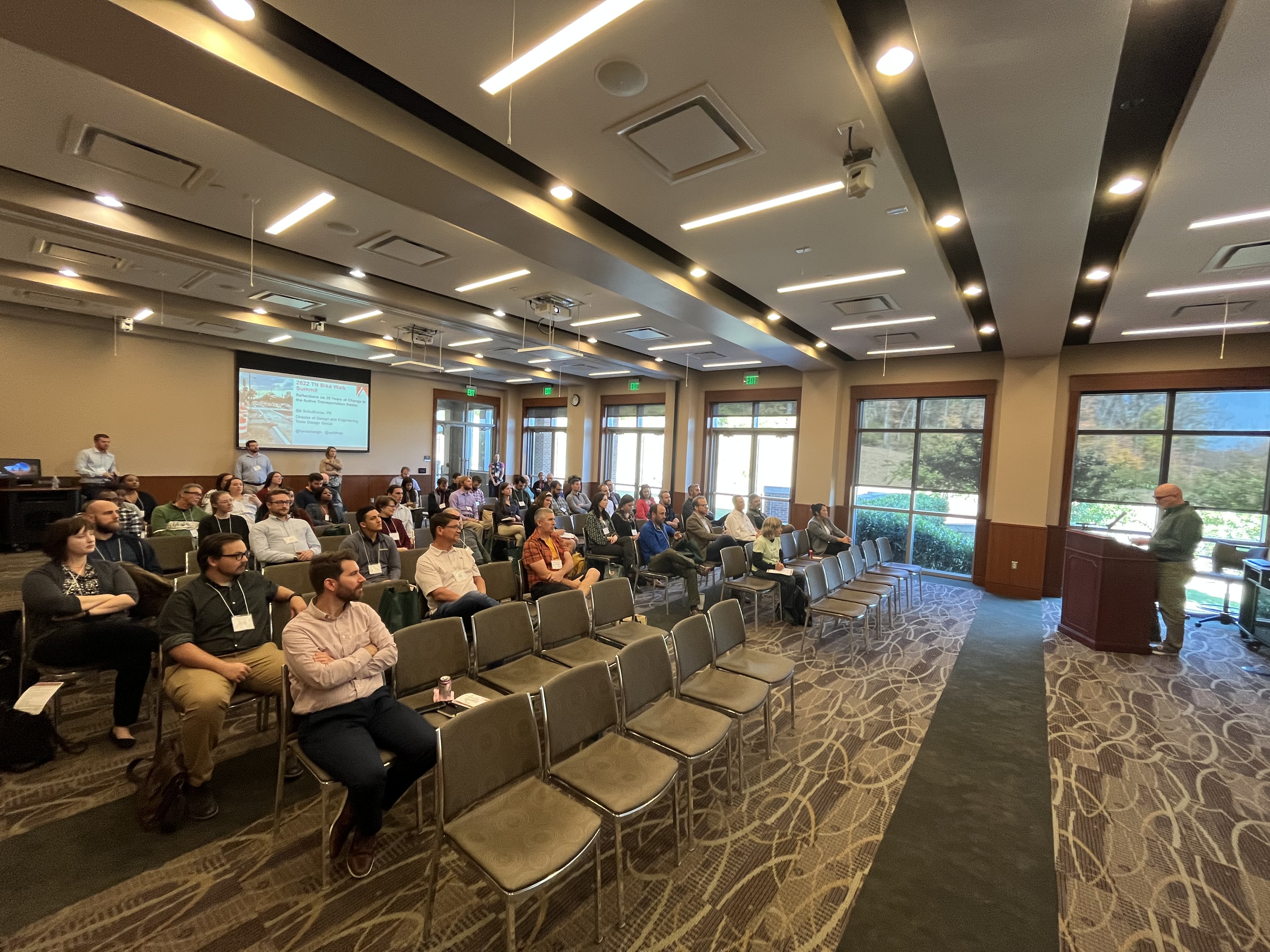 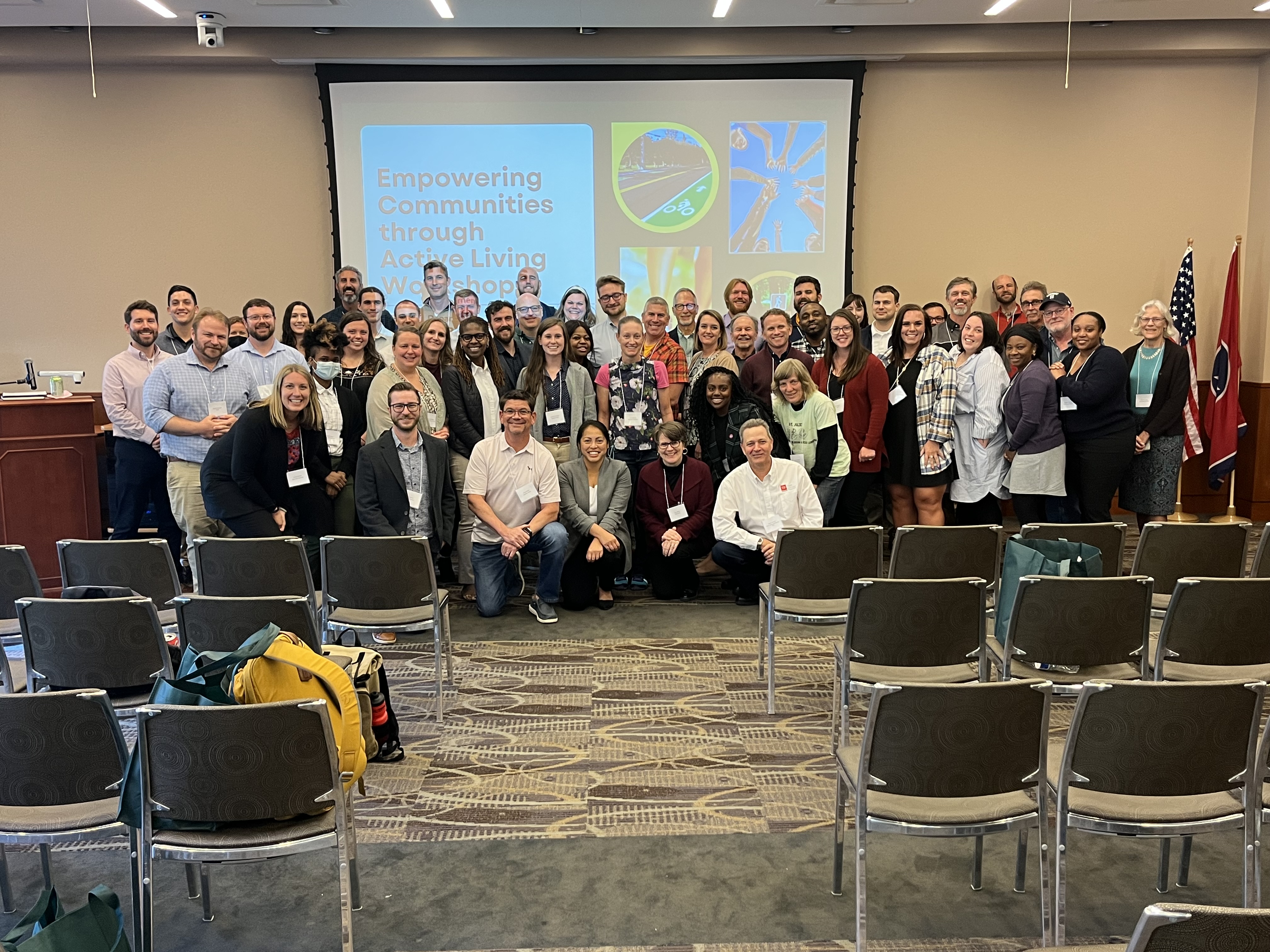 Bike Walk Tennessee brought the Summit, back in person, to Cleveland, Tennessee in 2021! On Thursday, September 30, participants got to tour historic downtown, Lee University, and the greenway by bike before meeting back at a local restaurant for networking. Friday, October 1 was full of informational plenaries from the Tennessee Department of Transportation and the Tennessee Department of Health, as well as lots of exciting breakout sessions from folks across the state working to make biking and walking better. The Summit featured a Keynote Address from Michael Kelley of BikeWalkKC and comments from the Mayor of Cleveland, TN, Kevin Brooks. The Summit was an amazing opportunity to connect with Tennesseans to focus on biking and walking and build on a commitment to creating streets that are safe and inviting for all people. 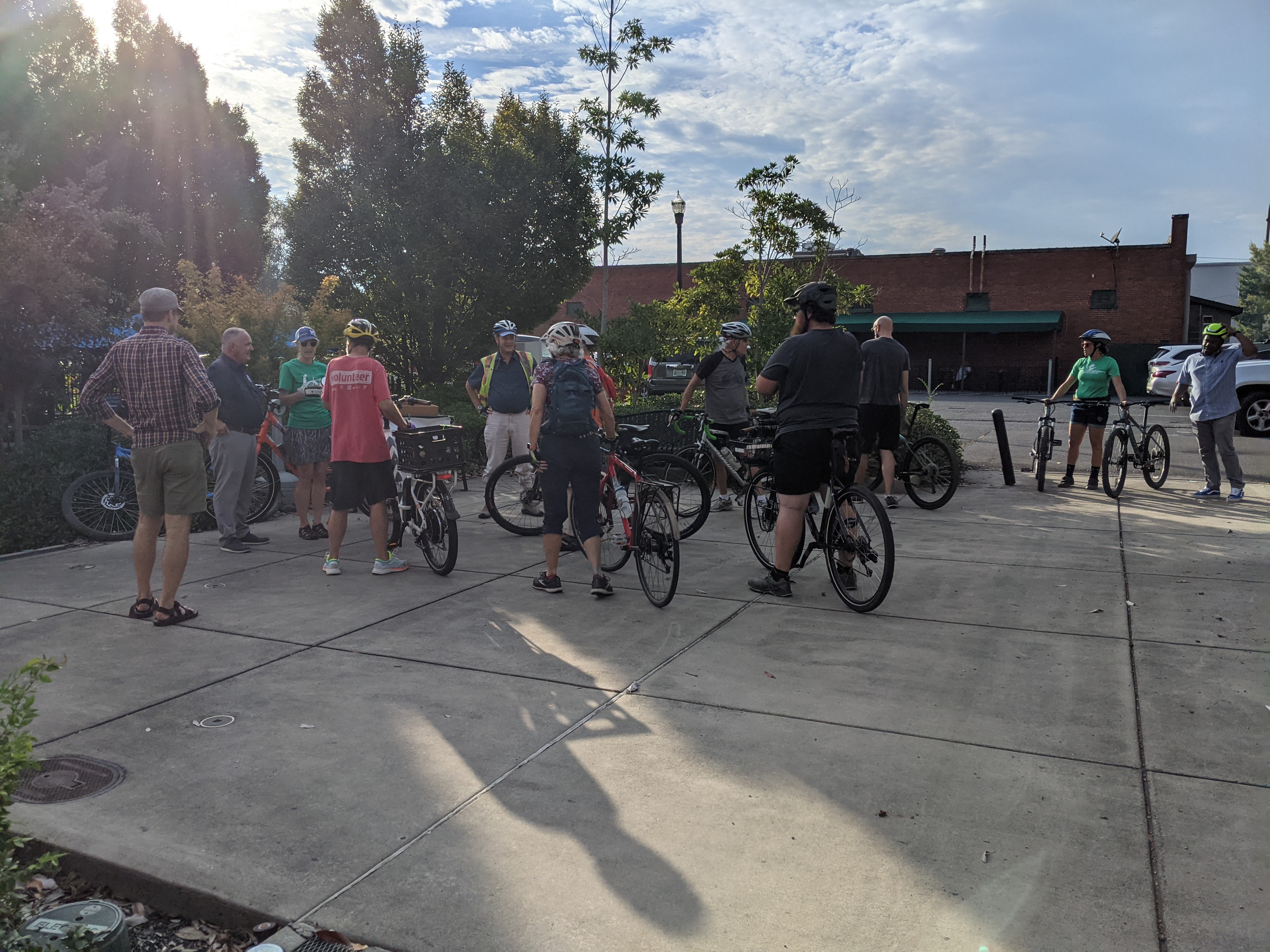 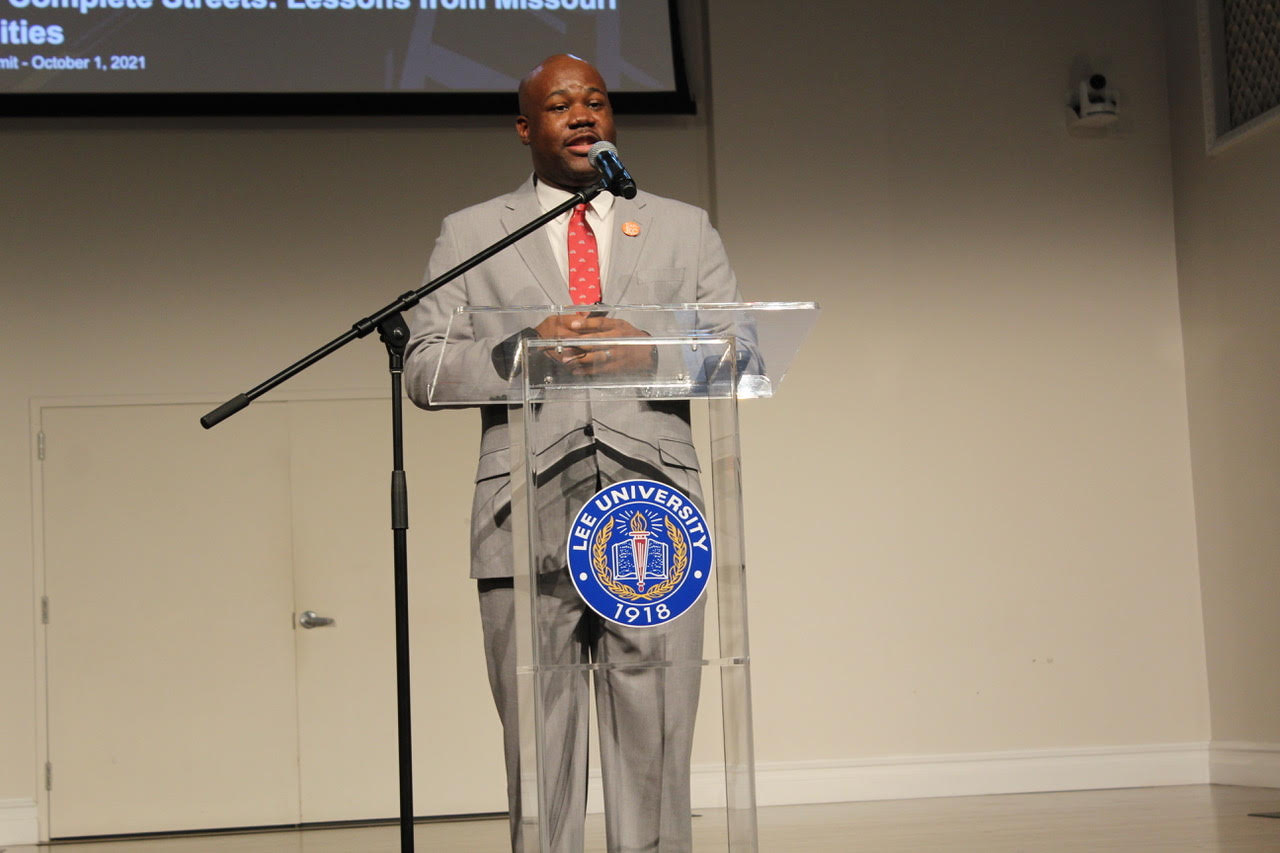 2019 marked our 8th annual Bike Walk Summit in Knoxville. We gathered with individuals across the state to learn about trends in biking and walking, making biking and walking safer, and working with diverse community partners to have an impact on biking and walking. We got to enjoy beer and coffee at Vienna Coffee House, bike around downtown Knoxville, hear from elected officials, and we got an update on the state of bike/pedestrian infrastructure and initiatives in Tennessee from the Tennessee Department of Transportation Deputy Commissioner/Chief of Environment and Planning, Toks Omishakin. 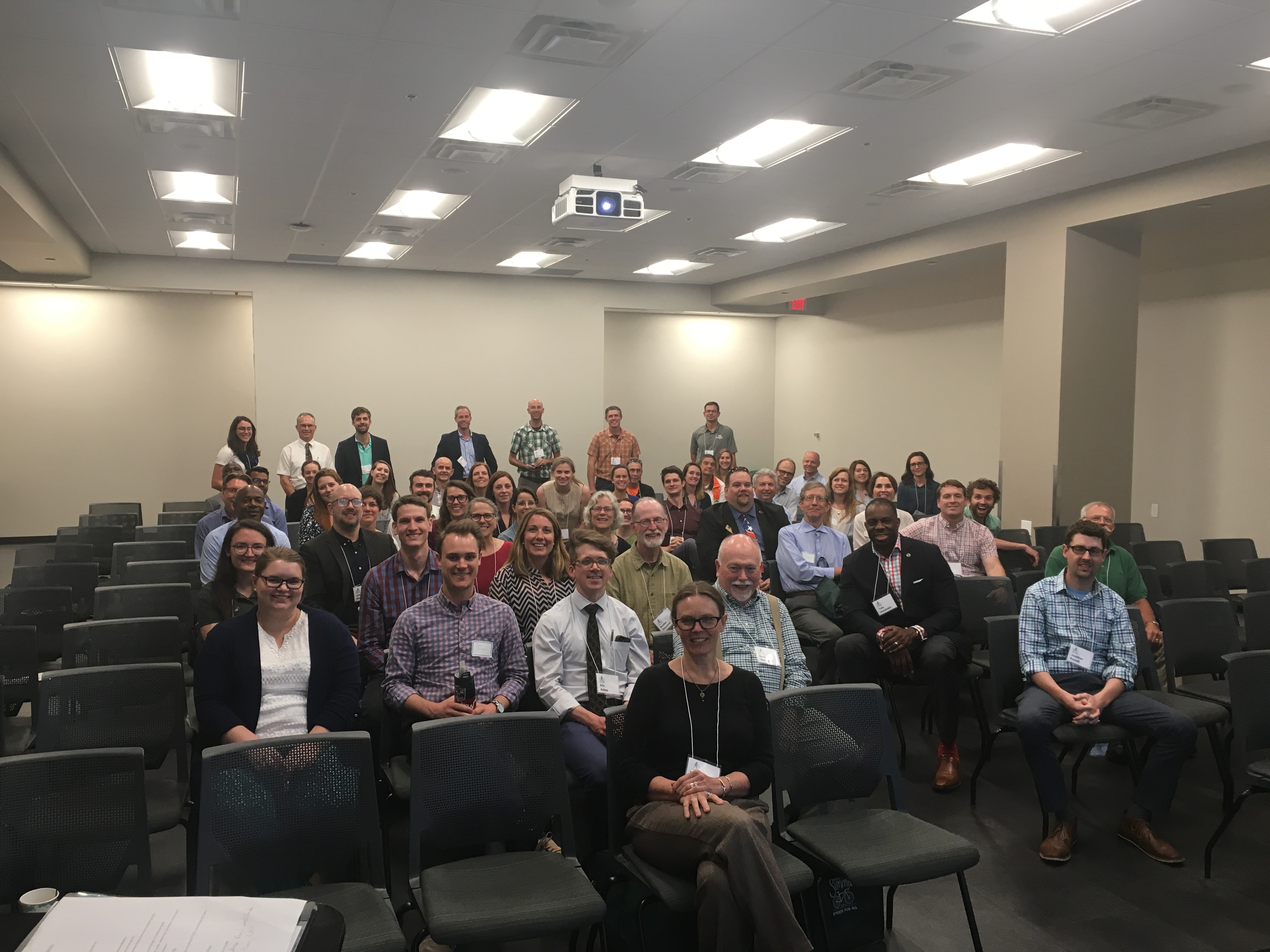 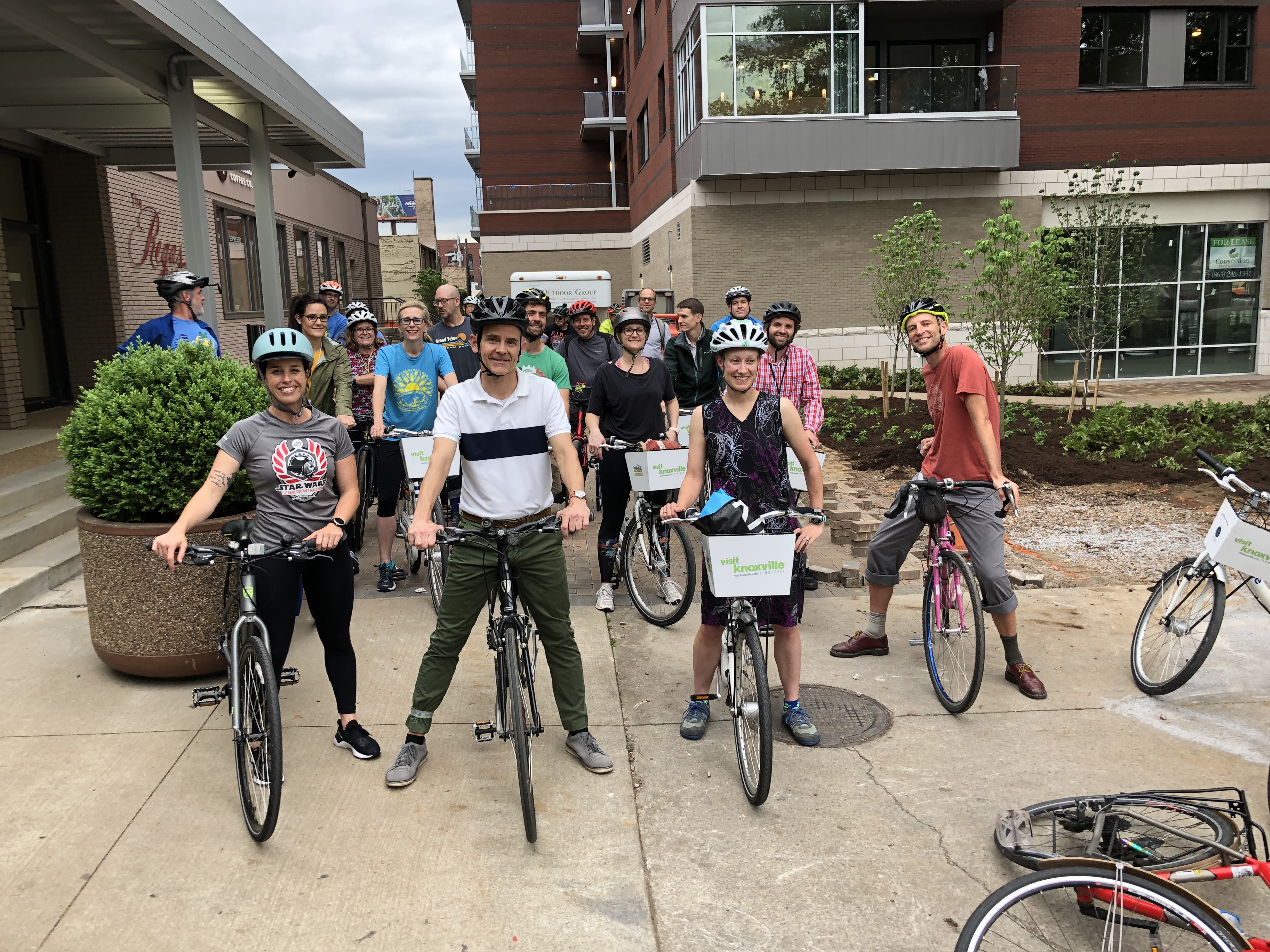 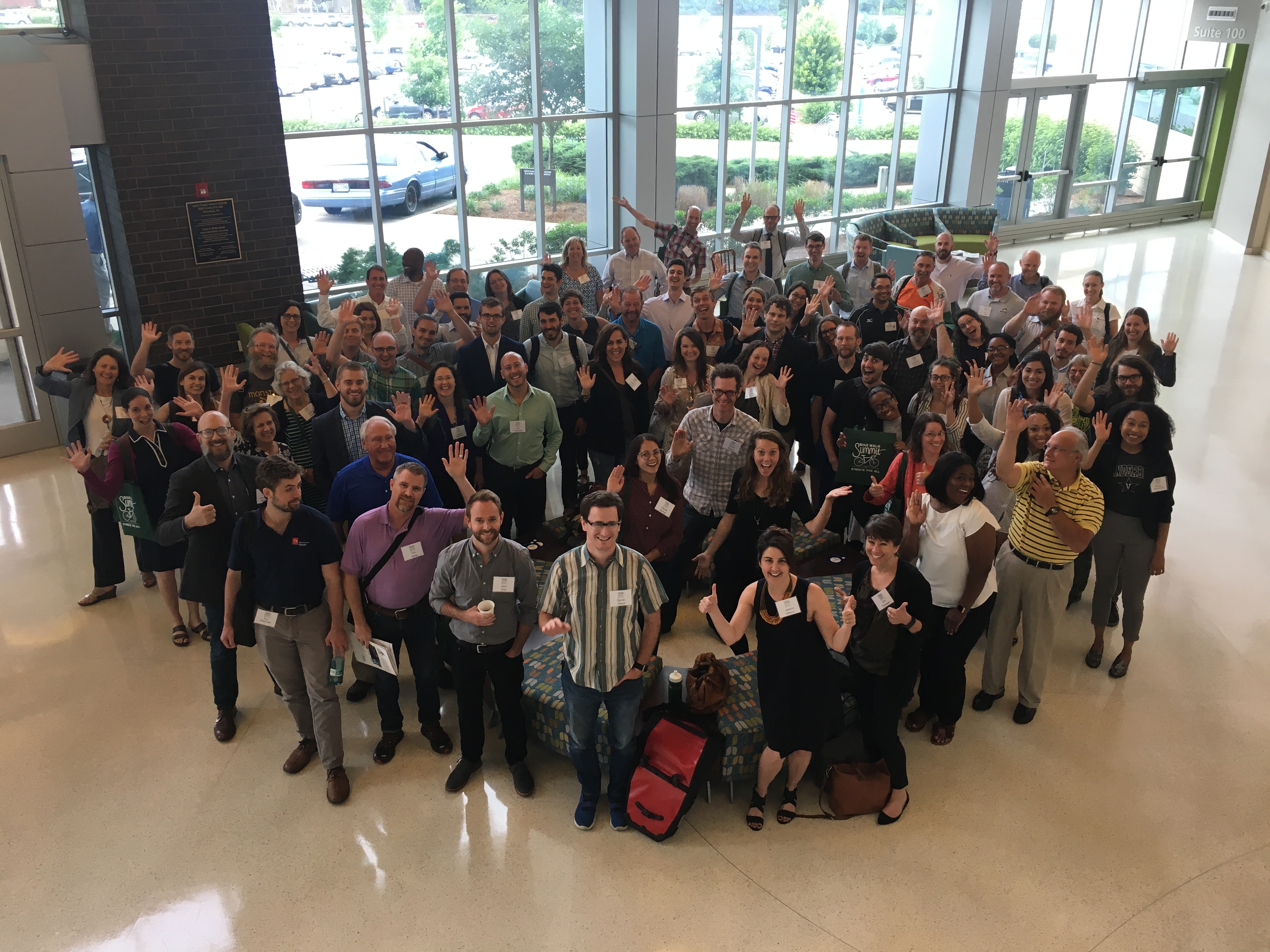 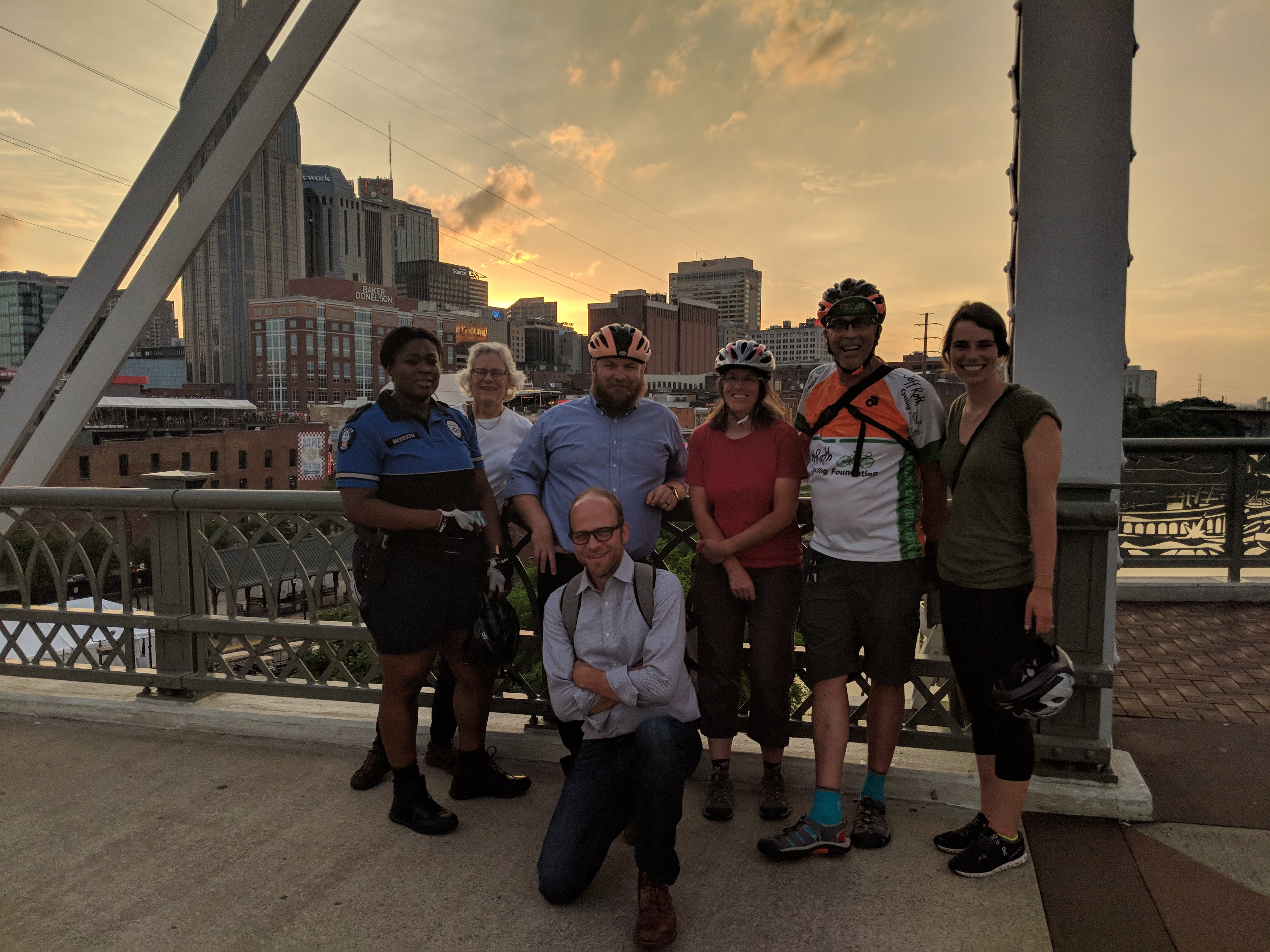 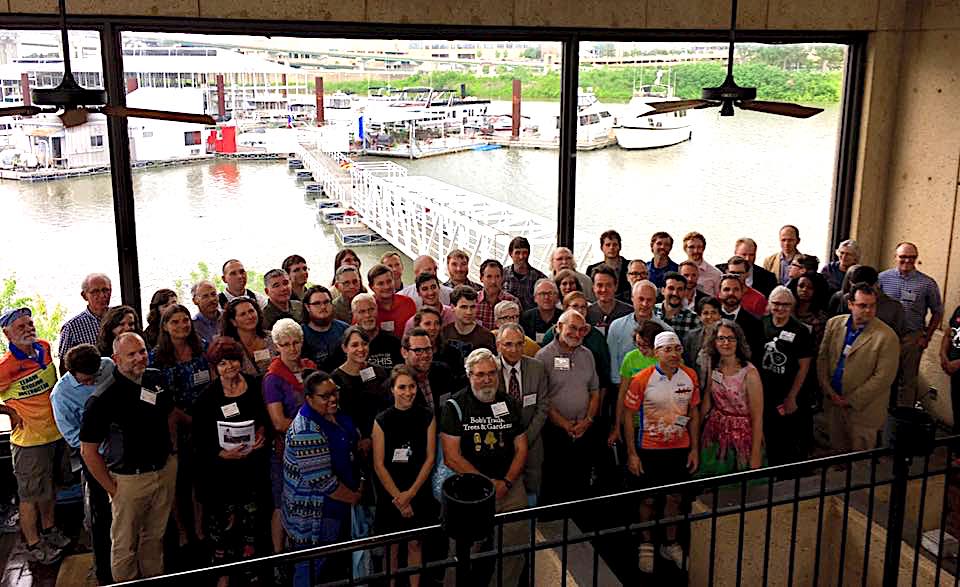 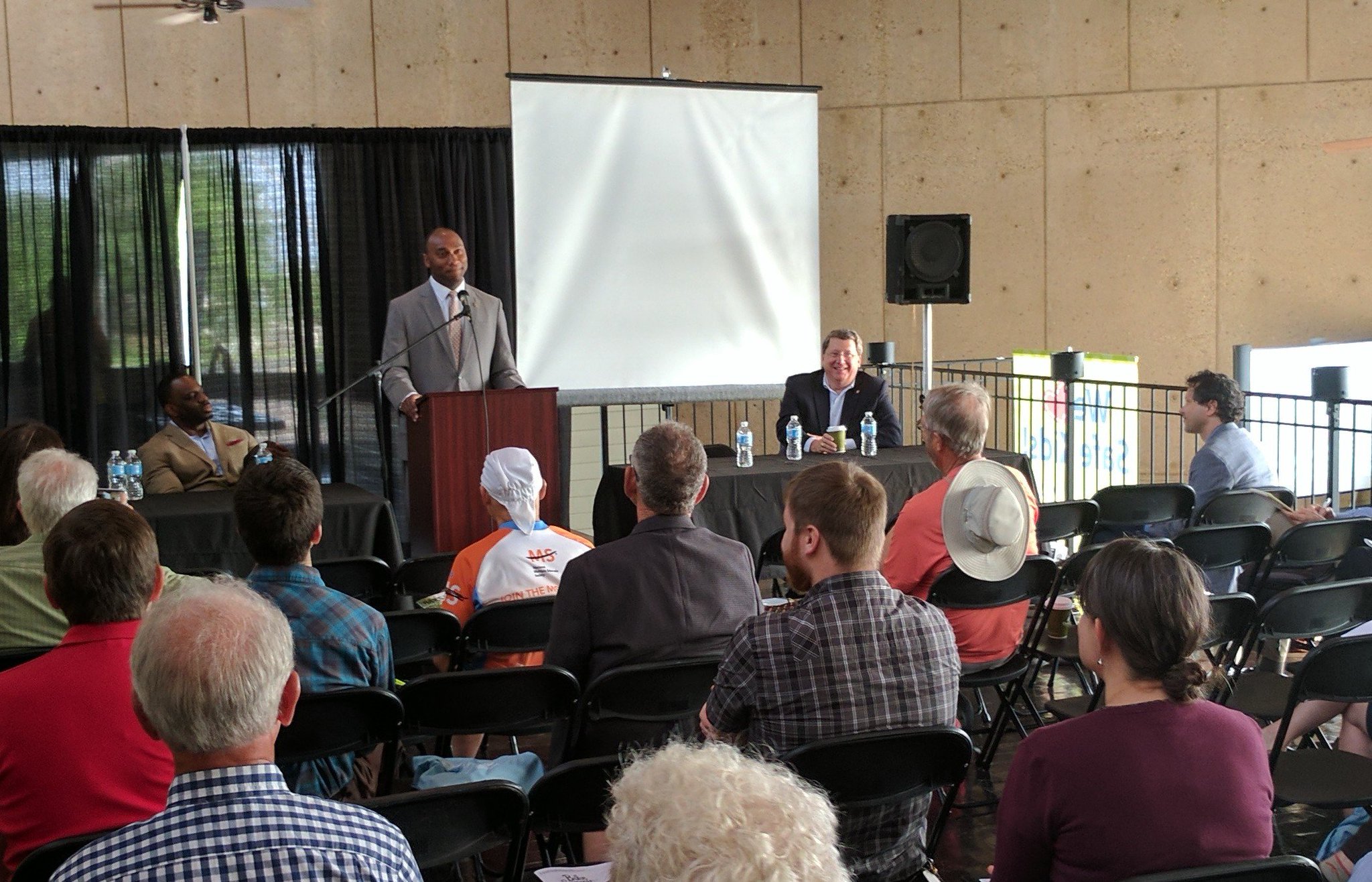 The 2016 Summit was hosted in the heart of Chattanooga's Innovation District. Presentations and plenaries featured speakers from The Path Less Pedaled, the Tennessee Department of Health, and Rails-to-Trails Conservancy. 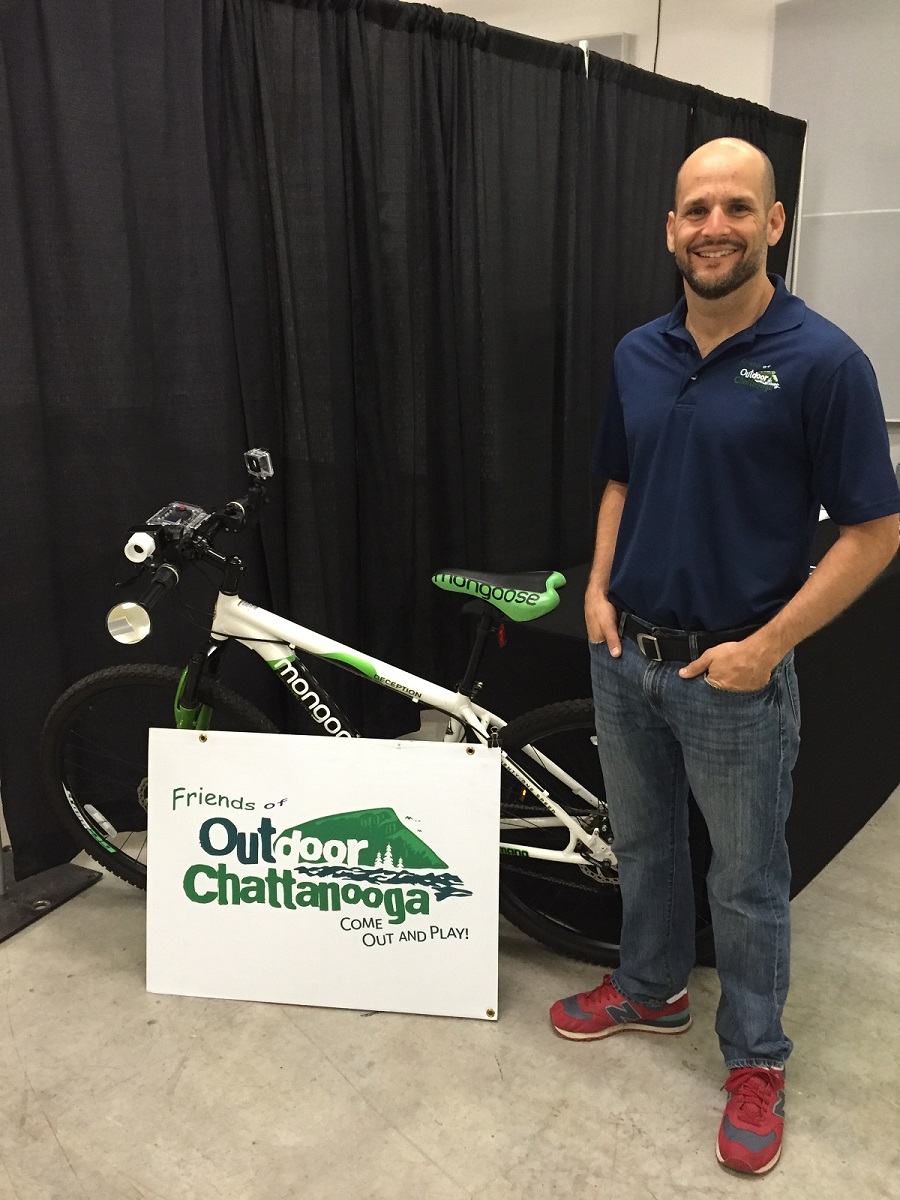 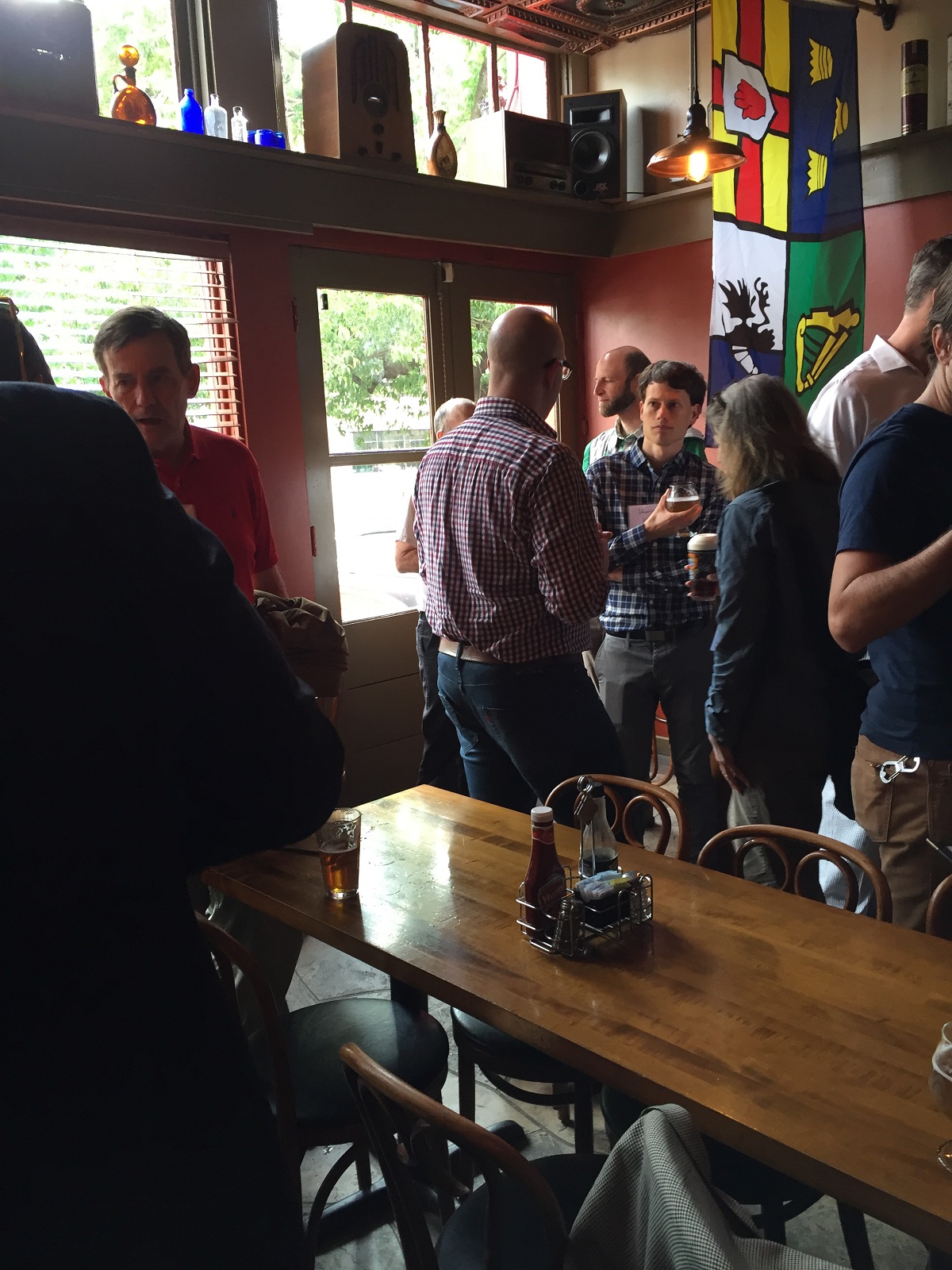 In 2015, the Summit was hosted in Knoxville and featured a Keynote Address from Gil Penalosa, Founder and Chairman of 8-80 Cities. Other speakers included Director of The Green Lane Project Martha Roskowski and Program Manager for IMBA Trail Solutions Richard Edwards. 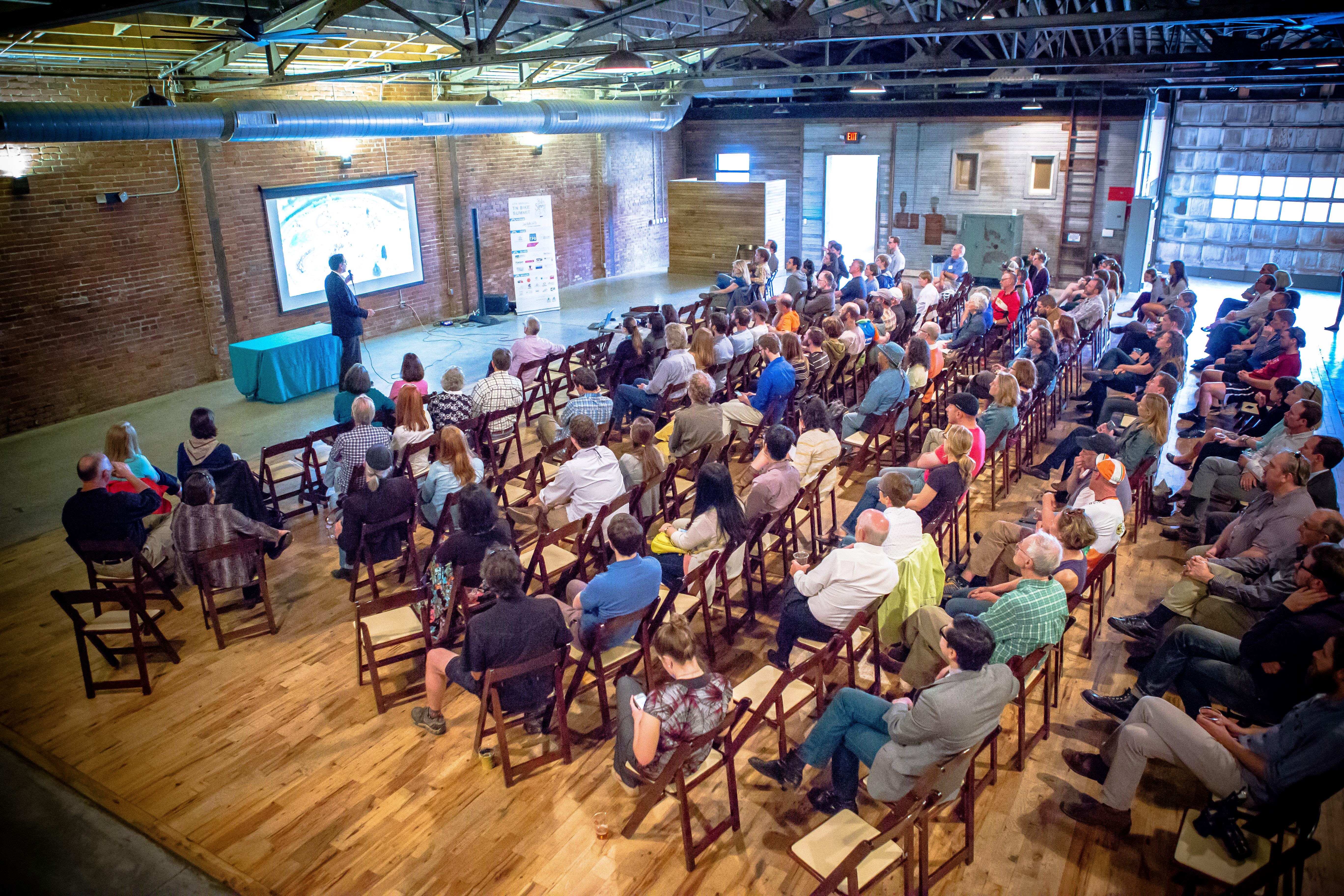 The 2014 Tennessee Bike Summit took place in Nashville. Keynote Presentations were given by Nashville Mayor Karl Dean, Advocacy & Programs Director for the Alliance for Biking and Walking Brighid O’Keane, and Vice-President of Government Relations for the League of American Bicyclists Caron Whitaker. Janette Sadik-Khan, former former commissioner of the New York City Department of Transportation and an advisor on transportation and urban issues, also gave a Keynote Address. 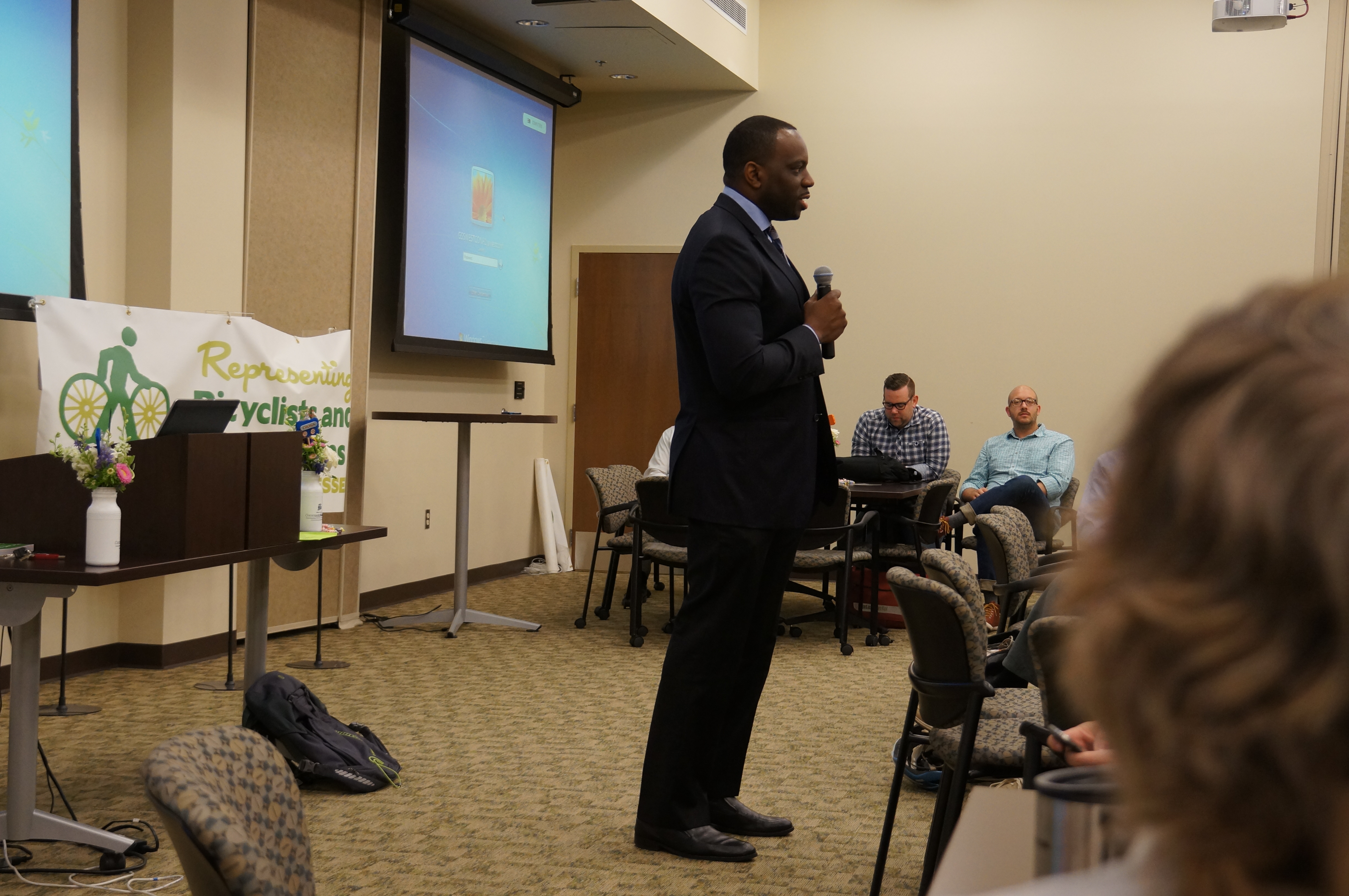 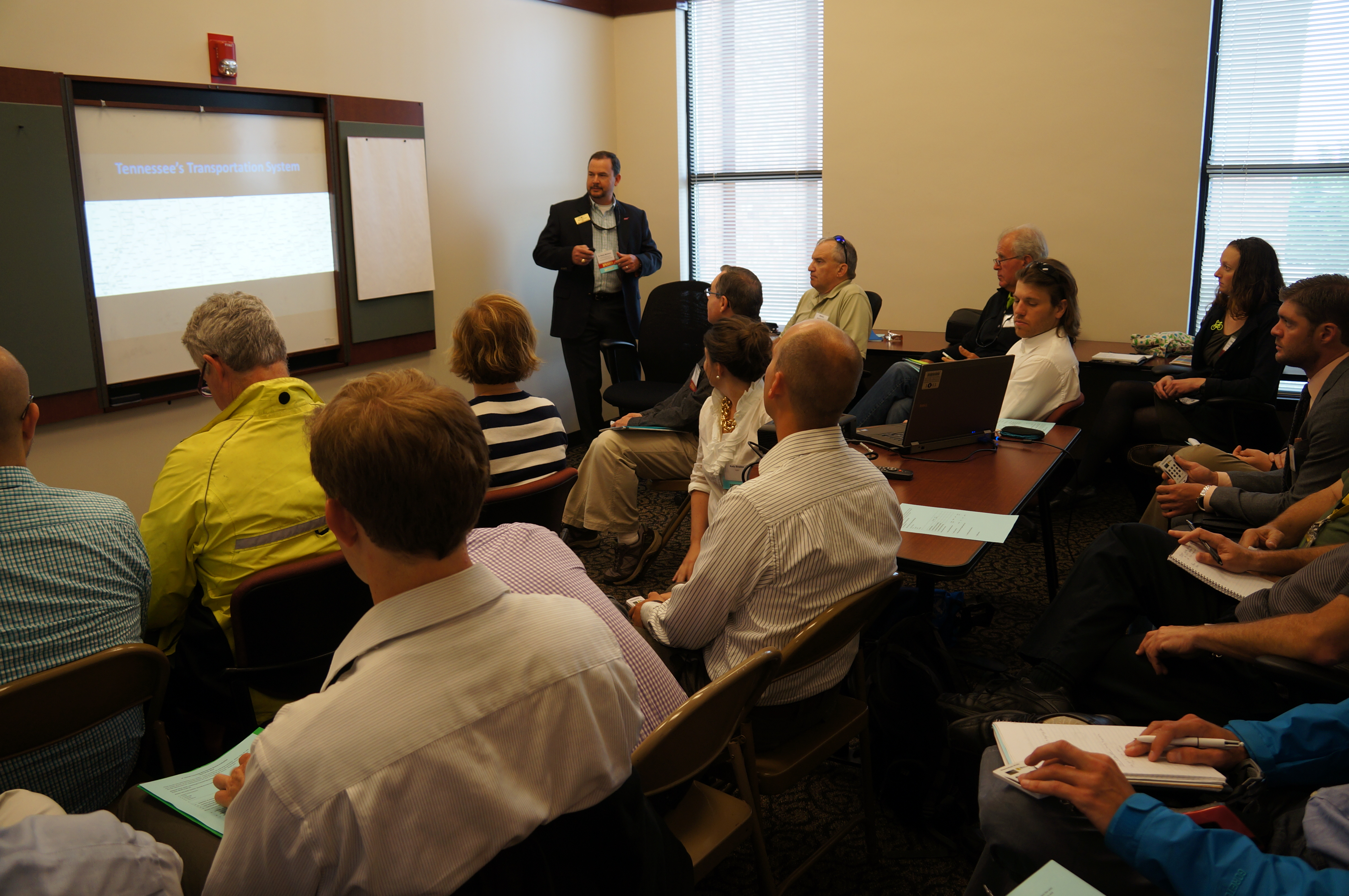 The 2013 Summit was held in Memphis, and featured a Keynote Address from Andy Clark, President of the League of American Bicyclists. 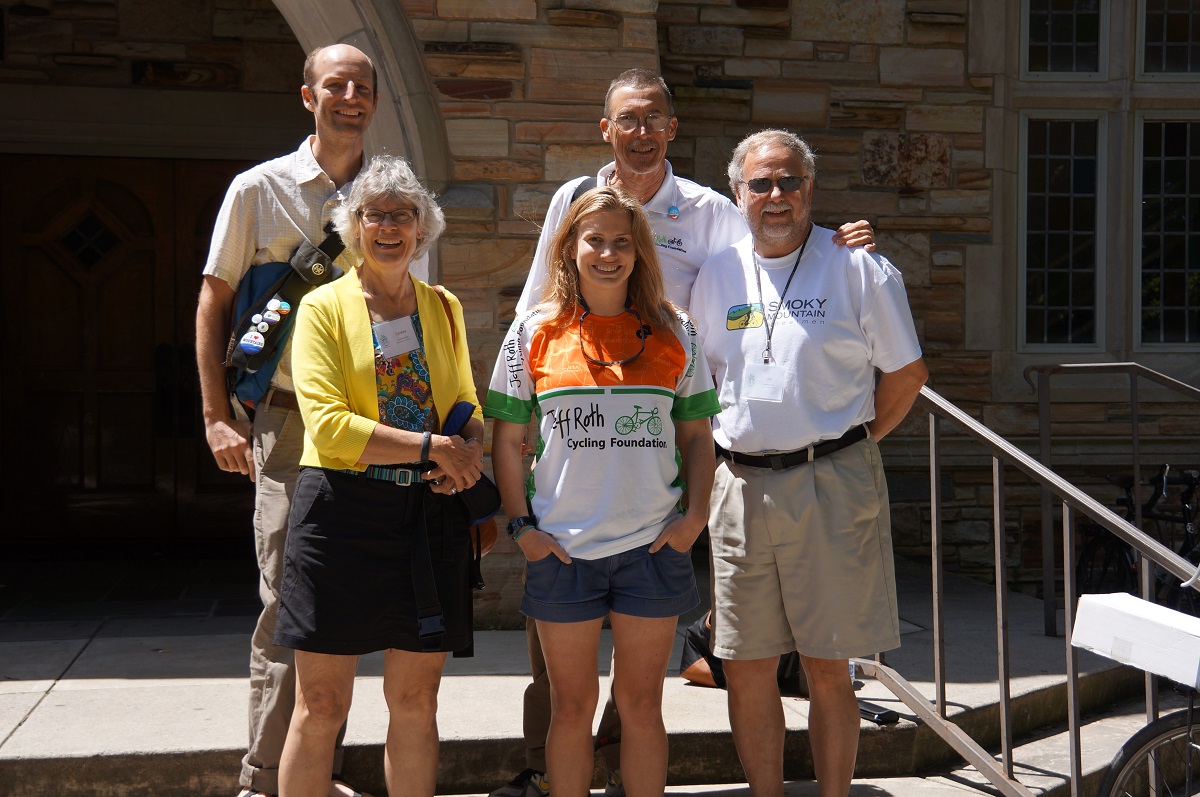 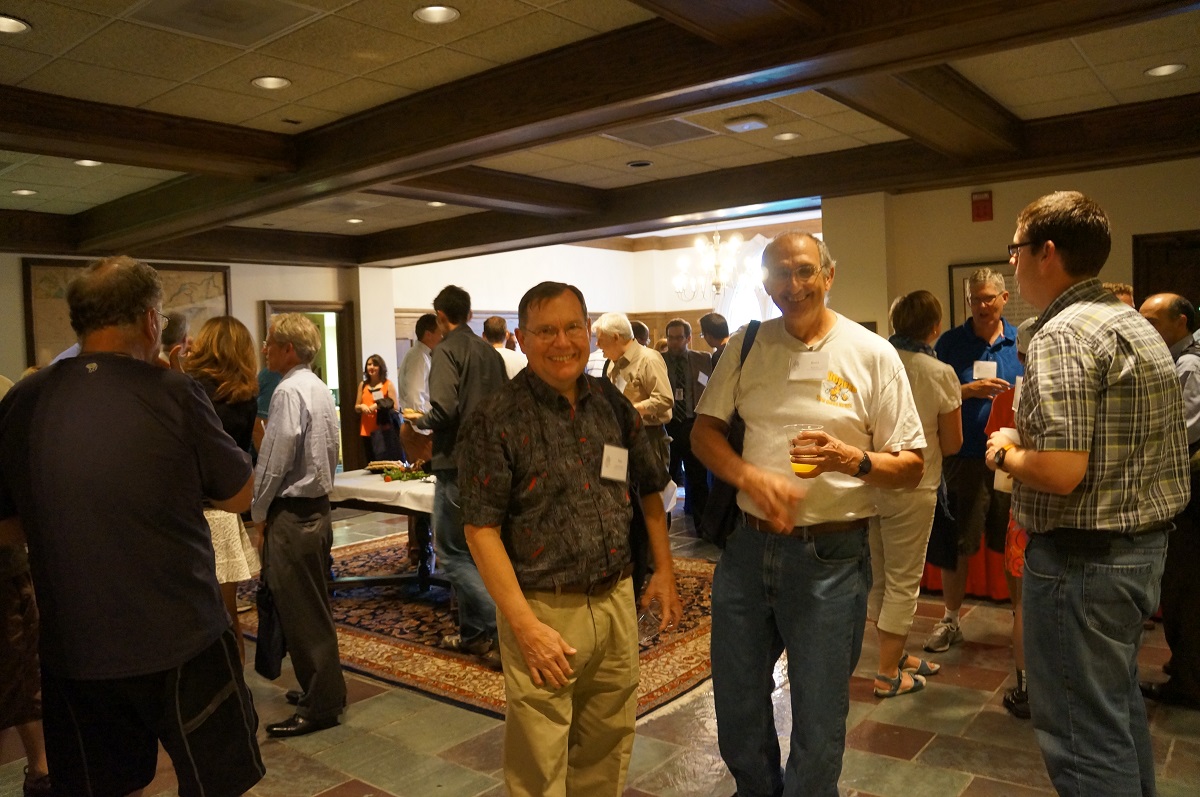 In 2012, Bike Walk Tennessee organized the first Tennessee Bike Summit in Chattanooga, Tennessee. More than 125 Tennesseans gathered in Chattanooga to discuss topics ranging from regional planning to bicycle encouragement programs like “Ride to Work” day. Since then, the Summit has visited every major city in Tennessee and has grown into an annual event that regularly brings together cyclists and pedestrians, advocates, planners, engineers, and elected officials from across the state to share resources and best practices related to bicycle and pedestrian infrastructure, funding, education, outreach, and policy. 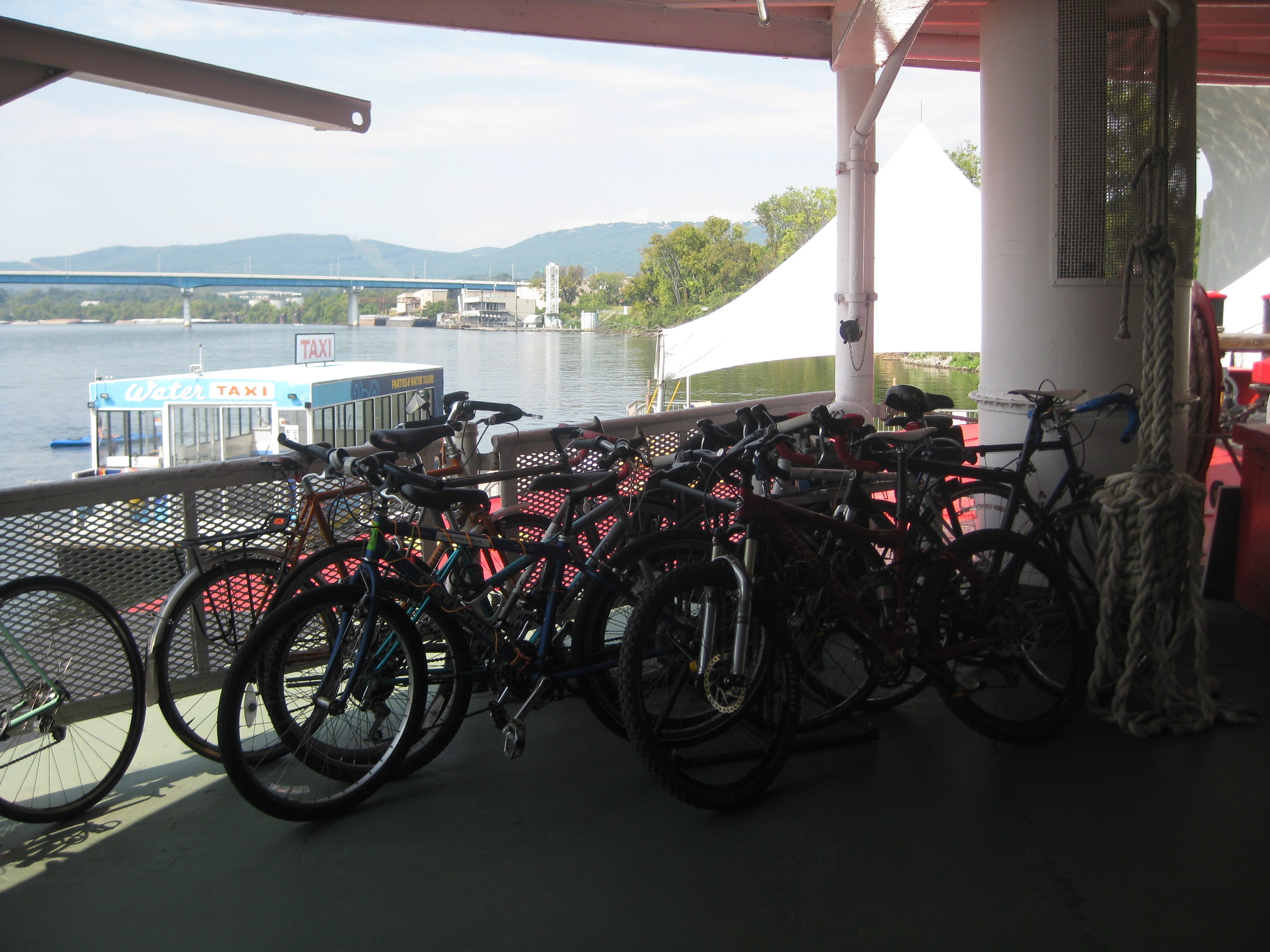 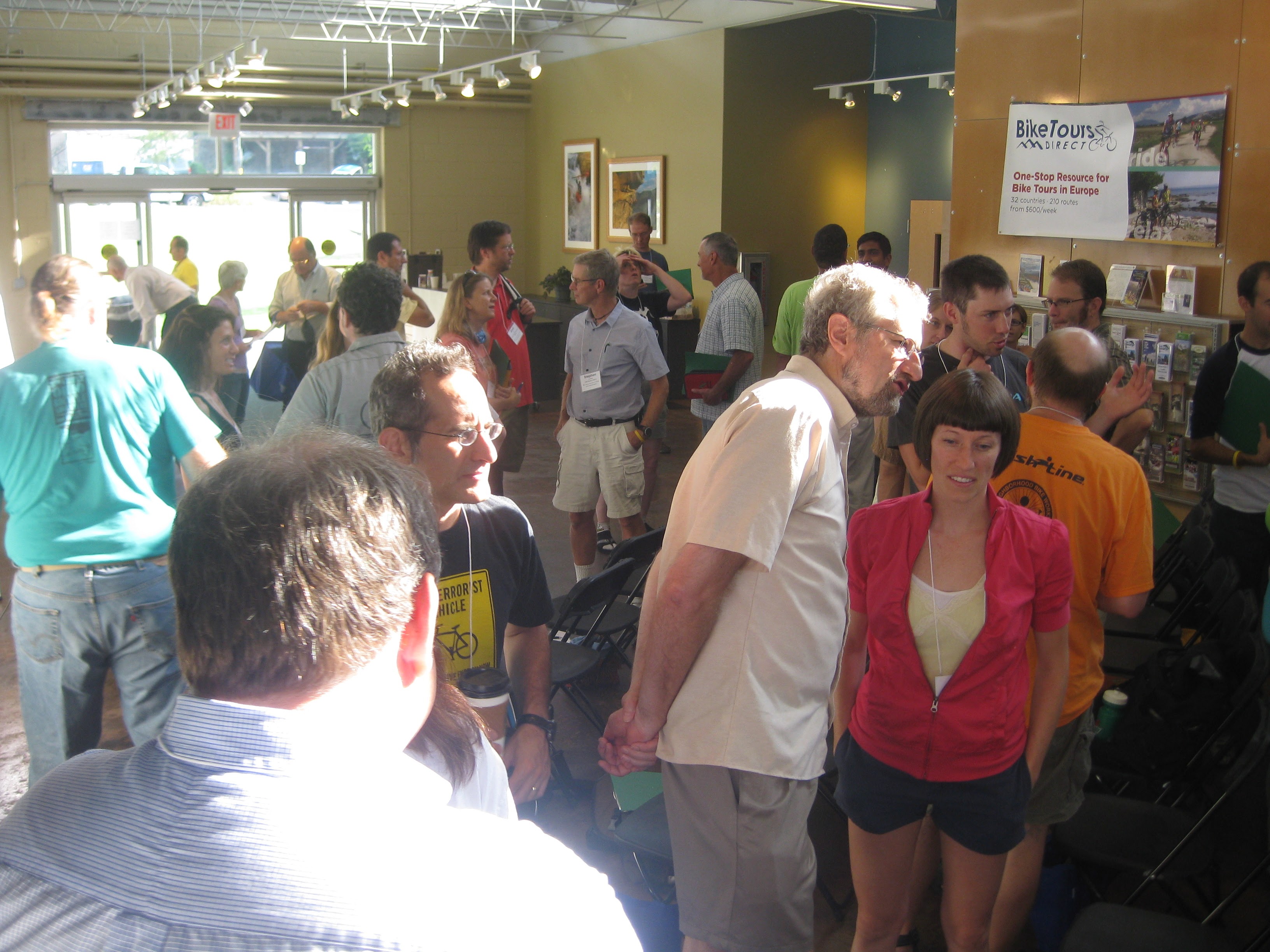