We are thrilled to announce Michael Kelley, Policy Director of BikeWalkKC, as the Keynote Speaker for the 2021 Tennessee Bike Walk Summit in Cleveland, Tennessee! 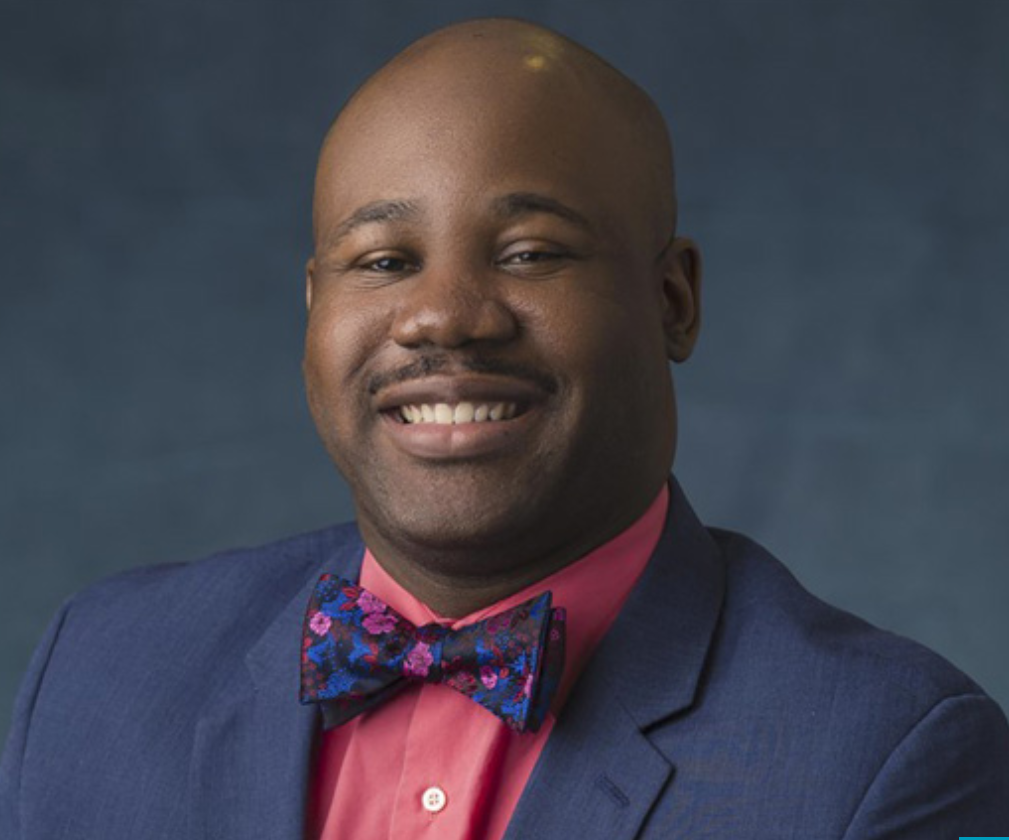 Michael contributes to BikeWalkKC’s efforts to change the built environment and policy landscape in a way that supports a culture of active living in the Kansas City region and beyond. His work includes advocating for Complete Streets ordinances across the region as well as helping to cultivate statewide coalitions for active transportation in Kansas and Missouri.

Additionally, Michael assists with BikeWalkKC’s community outreach and communication efforts. In that capacity, Michael has worked to bring attention to the deaths of vulnerable road users in the metro and inform the public of ways to make their voices heard on issues related to active modes of transportation.

In 2020, Michael was honored with the Emerging Leader of the Year Award by the League of American Bicyclists.

Prior to joining BikeWalkKC, Michael worked for such organizations as the Overland Park Chamber of Commerce and the U.S. Department of Housing and Urban Development. He earned his Master of Public Administration with an emphasis in urban policy and administration from the University of Missouri-Kansas City, his BA in political science and international studies from Kansas State University, and his Associate of General Studies from Kansas City Kansas Community College.

In addition to his duties at BikeWalkKC, Michael serves as an appointee on several city advisory groups, including the Bicycle and Pedestrian Advisory Committee, the Climate Protection Steering Committee, and the Environmental Management Commission. He is also vice president of the Board of Directors for InterUrban ArtHouse, an arts-based nonprofit located in Overland Park, Kansas. Further, Michael is an alumnus of the Centurions Leadership Program.